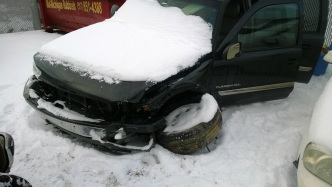 It has been a really rough week.  We celebrate the birth of our Lord and Saviour Jesus Christ this week so that trumps all but beyond that.....

So, we're minding our own business on the way to my ex-daughter-in-law Lindsey's house for Christmas with the grandkids (will refer to Lyndsey by name or my daughter-in-law in the future as we are very close).  We have four grandkids on this side, 2 blood grandsons ages 14 & 17 and 2 little girls we consider our own, ages 2 and 8 (see pics for a little grandma bragging!).  Anyway, we are driving about 50 MPH on wet roads when a white SUV turns right in front of us.  No time for anything except to yell "hang on" to Larry and Nicholas.  The other car never sees us so I dive for the ditch and she just keeps coming...

After the world comes to a screeching halt, we are three bloody passengers and our Yukon Denali has no front end or wheels.  What a drag. Door won't open, air bag fluids/gasses are everywhere, glasses missing so I can't see. Shows people are basically good though because fifteen cars had to have stopped to help.  I was most worried cause my husband hit his eye socket which was, of course, broken and replaced with all titanium from the 2001 MVA in which he was a passenger.  The good news was that the titanium held up but the chronic pain and skin tissue did not.  Much blood, black eye, severely injured side but no permanent damage.  Nicholas (14) split his lip rather badly on his braces but was just a champ, no crying or whining there! Praise God, I've always said that our guardian angels work overtime - you'll understand as we continue our journey together....So, anyway, I call my daughter in law and she drives the ten minutes to pick up my son.  I felt a lot better once I knew Nick was going to a safe, warm place - then I could concentrate on Larry and his injuries - except that I couldn't concentrate because I kept getting dizzy.  Ambulance to the hospital and released 2 1/2 hours later to our middle son, Jake who came as soon as we called.  God is good.  Banged up eye, lump on head, hurt shoulder/back/neck, hip and knee.  Other than that I was in great shape!  Larry suffered torn skin above and below his prosthetic eye, both legs banged up and skinned really bad, and his left side bruised badly on the console.  Interesting to note that the hospital never noticed the cuts on his legs and they were infected by the time we looked. He's currently having a really bad time with his side and about dies everytime he has to cough (which is often).  Well, enough of that, upward and onward!  What a pain though, no vehicle since Monday.

So, our plan for Tasia's semi-retirement was for me to ride her down, decked out in her new pink and black saddle & bows to present to the neighbors grandkids for Christmas.  Hobbling and cold, I get her ready.  It was great - the kids thought I came down for a visit when Grandma said "well, I guess you have a horse! They all screamed at once and said "what did you say?"  Diana (grandma) repeated and the kids went wild with hugs, kisses, and screams!  I put each child on Taze for a picture and then took one of them all together in front of her. Oh to be young again!!!! It was great and definitely worth the extra effort.

We had a lovely Christmas with all of my extended family - of which there are many.  I thank God for each and every one of them.  I hope that all of you - my readers, have a happy new year.  I'm putting up some new advertisers where I like to shop so try them out and tell me what you think! OK? Also some input on what you would like to see and hear on these pages would be helpful, so contact me.

MY PRAYER FOR THE NEW YEAR

The courage to change that which I can

and the wisdom to know the difference.

Well, I did it again. Taze is twenty-four now and suffers from chronic obstructive airway disease and asthma so she's no longer up to the hard rides we take out to the Waterloo Recreation Area. I am semi-retiring her to one of my friends down the street from us for their grandchildren, so she will be ridden at a much less demanding pace, PLUS I will still be able to visit her. I am really glad for her because I know she will be taken good care of and I don't think I could let her go very far away!

So anyway, I bought two more horses. The smaller one is Bella, a very sweet and gentle Paso that will be excellent for the younger kids and my husband (whom I didn't yet mention is disabled with a traumatic brain injury from a motor vehicle accident 13 years ago.) I believe she will make a good therapeutic riding horse for him. The second is a large seven year old Rocky Mountain Paso mix. He is green broke and has not been handled for several years. So, you have probably noticed, I like the feisty, spirited horses. Sargent will be a handful and he is huge for a Paso because of his Rocky Mountain sire. All of my horses are brown with black mane and tails, except for Chance, who is light brown with a blonde mane and tail.

I hope that both Sargent and Bella will turn out to be very fast as I was only able to ride them in the round pen with the ground slippery and wet. They both had very smooth gaits at walk, trot and canter. In Paso's the gaits are actually called paso fino, paso corto, and paso largo. As a general rule, Paso's can corto for hours without tiring.

Tasia has the smoothest, most beautiful gaits that I have had the pleasure to share. She is a high stepper and lifts her feet high whether going fast or barely moving and the end result is an unmatched smooth ride that brings attention to her wherever we go. I will miss her when she relocates down the road but I know that it is the best thing for her and she will be happy. I am also sure that I will hop on her and ride her occasionally!

Chance never developed the smooth multi-gates of the Paso, but has a rugged rough ride on all but his canter. It took aa long time but he and I finally bonded and understand each other. In most of the riding pics I am on him at the Waterloo Recreation Area. You will note the beautiful backdrop of the autumn colors this past fall. Chance was also soaking wet in those pictures. We'll get into that later too. It is a very funny story. Come back next time into my world of Stockbridge Paso Fino's!

Hi and welcome to my world, the world of Paso Fino horses. I'm Karen Huey. I reside in the rural Michigan town of Stockbridge with my husband Larry of 39 years, my 14 year old son Nicholas, and a menagerie of animals, including three dogs, three horses, and a rabbit. I guess you could say that I'm a pushover for poor, unloved and unwanted animals.


Our first dog,  Pepper, was a German Shepherd we rescued from the animal shelter. She was to be followed by many more, larger, medium and now small sized. We had puppies (eight at a time), cats, guinea pigs, hamsters, and even a ferret (not to mention pet rocks when they were all the rage). Uh-oh. I'm giving away my age, aren't I?


Our first two sons, Joseph and Jacob, were born in 1975 and 1979, respectively. As our family grew in size and stature, unfortunately, so did I. 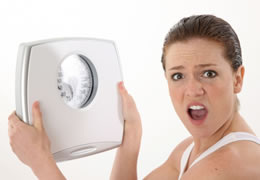 In 2010, I made the very personal decision to have bariatric surgery ( stomach reduction surgery), and I lost 140 pounds. One year later, I was strong, healthy and raring to go. What do you think was the first thing I did? Well, I've wanted horses ever since I can remember, so I went out and bought, not one, but two horses. It was to my good fortune that I brought home two fine Paso Finos. Tasia, whom we call Taze, a twenty-year-old show mare that had only one speed: fast, fast fast! and Chance, a sixteen-year-old gelding along with attitude, along with all their fine Paso Fino gear. And so began my love affair with the Paso Fino breed.


I next purchased a two-year-old Quarter horse so I could have a youngster to train up behind, as my first two got older. Rajia was a feisty two-year-old (we call her "Baby" most of the time). I could barely handle the two I already had, then went and purchased another one. My farrier later told me, he figured if I lived through the first year, I would make a great horse woman. Well, make it I did, with trial and error. . . much error, which we will talk about later. I learned how to excel with my horse and partner with them for a friendship that would last a lifetime. Another thing I learned was that the smooth high stepping gait of the Paso Fino would turn out to be my next passion in life. So come along, we'll explore the ups and downs of the Paso Fino journey in the small town of Stockbridge. 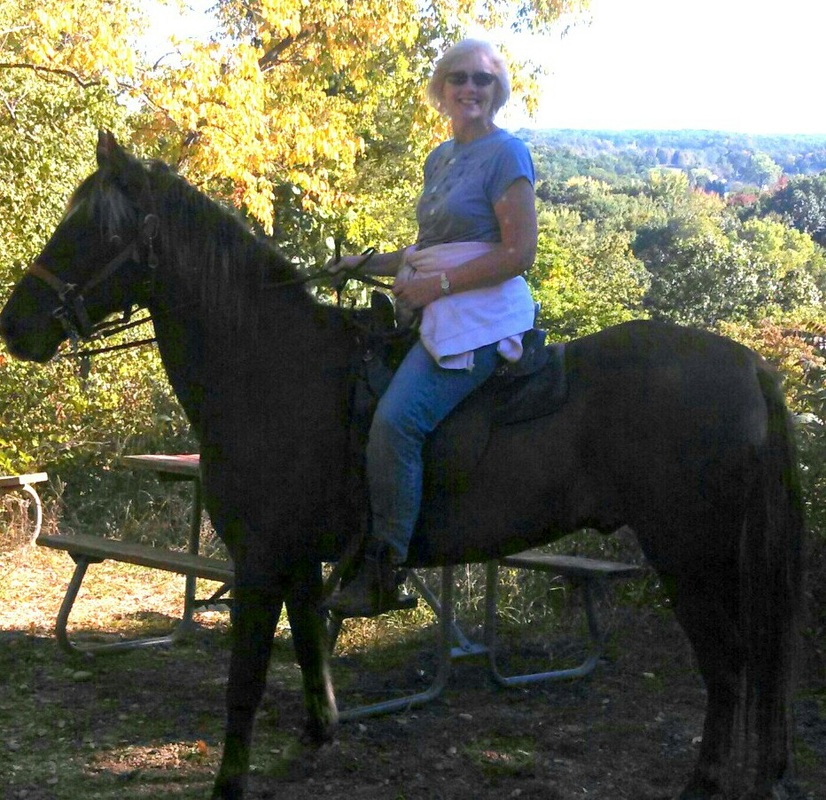